How to run JNLP files on Linux 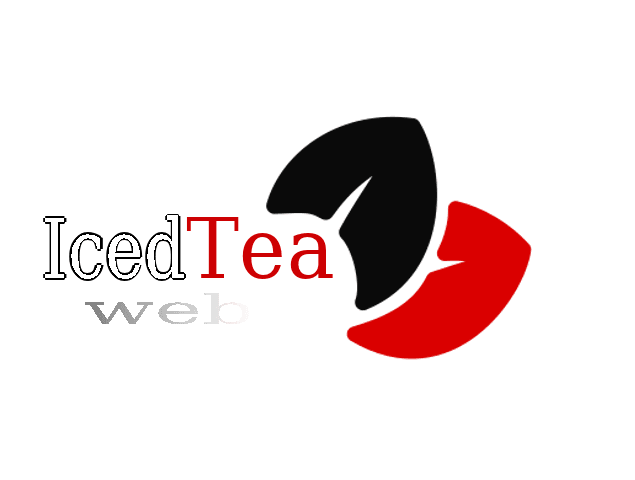 So what's JNLP anyway?
Java Network Launch Protocol (JNLP) is a protocol which enables an application to be launched on a client desktop by using resources that are hosted on a remote web server.

The standard way of accessing Server iLO/IPMI or ScreenConnect client for Linux is via JNLP file downloaded from the server console. So, we'd need to find a tool which will allow us to launch these file on our Linux Desktop.

Bash:
Execute JNLP file on Linux
After installation, you can execute a JNLP file using the command line:

Code:
An alternative way of executing a JNLP file by double-clicking on the file itself