Menu
Log in
Register
Install the app
You are using an out of date browser. It may not display this or other websites correctly.
You should upgrade or use an alternative browser.

Xrdp is an open-source remote desktop protocol server which uses RDP to present a GUI to the client. It provides a fully functional Linux terminal server, capable of accepting connections from rdesktop, freerdp, and Microsoft’s own terminal server / remote desktop clients including copy + paste content/file, etc.

And connect to the server’s IP or hostname. 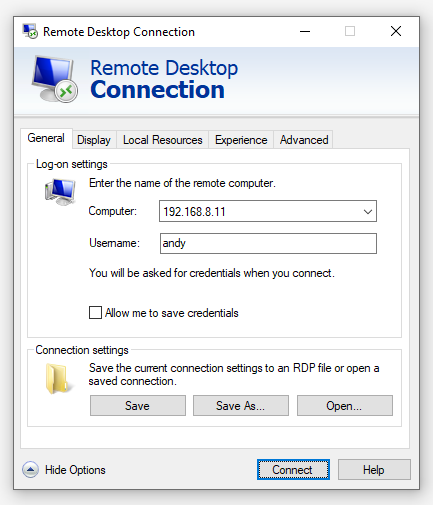 Type your username in Ubuntu desktop.

Click ‘Connect’ to initiate the remote desktop connection to the
Ubuntu desktop, you will be warned something like this, but don’t worry
that’s perfectly normal: 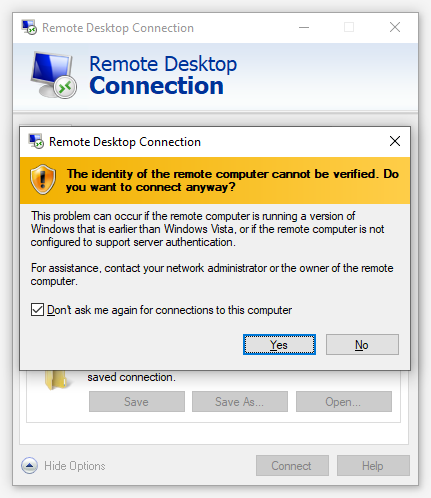 You can also tick that ‘Don’t ask me again for connection to this computer.’ so it will not warn you again in the future. 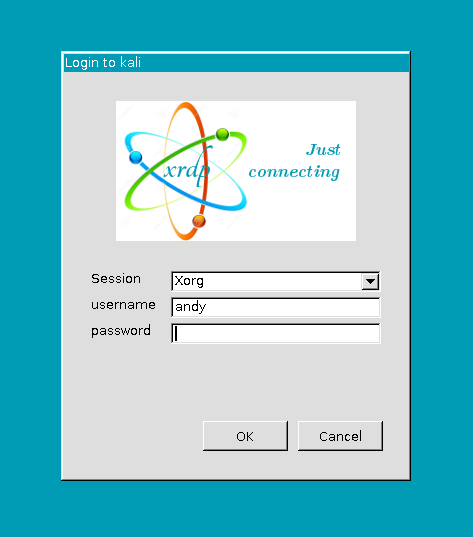 If your credentials are correct, you should now be logged on to your Ubuntu desktop from Windows.

This tutorial should works with other Linux variants as well, especially Debian Linux derivatives, I actually made this tutorial on Kali Linux: